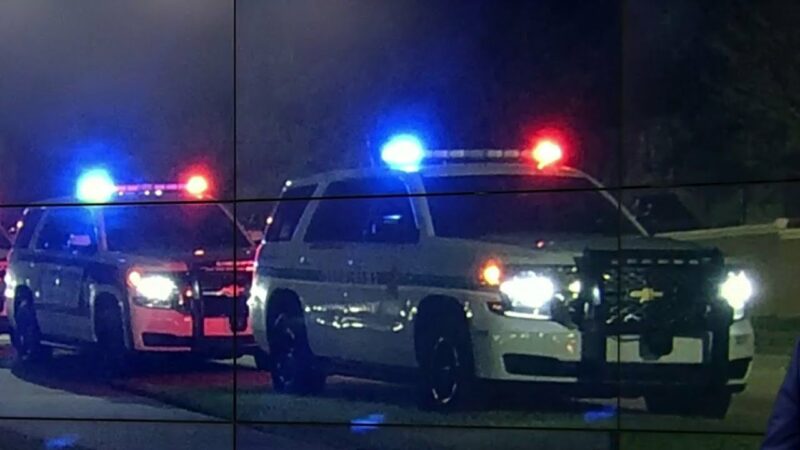 Texas police say a 9-year-old Houston boy has drowned while taking a shower.

The child was discovered by his grandfather in the bathtub around 10 p.m. Saturday night.

Authorities say that the grandfather pulled his grandson from the tub immediately upon finding him unconscious.

Police said that when they arrived, the grandfather was administering CPR to his grandson. The young boy was rushed to a hospital, where he later died.

It’s unclear how the child drowned, but an investigation is underway.